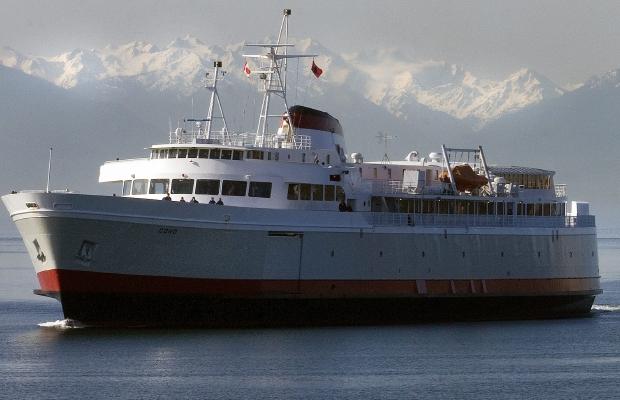 “It will be business as usual” says the new executives at Black Ball Ferry Line who acquired the link between Victoria BC, Canada and the Olympic Peninsula.  The 52-year-old company, which operates the MV Coho between Victoria and Port Angeles, has been purchased from the Oregon State University Foundation by the company’s executive management team.

Black Ball had been bequeathed to the foundation by former owner Lois Acheson in 2004 as part of a $21-million gift of her estate to establish an endowment in OSU’s college of veterinary medicine.

“The goal right now is to keep the course we have, the culture of the company intact and not try to change in too many respects,” said president and COO Ryan Burles, one of the five new owners. “The trustees at Oregon State did a great thing to keep it within the employees and maintain the legacy. It was Mrs. Acheson’s wish that the employees were taken care of.”